Clowns Without Borders is collaborating with the 5th Encuentro Internacional de Clown, and a group of Mexican performers to perform for those impacted by the recent earthquakes in Mexico. The initiative is called the Brigades de Risa, or The Laughter Brigade. The 5th Encuentro Internacional de Clown (International Clown Festival), has been on our calendar for a long time. The Laughter Brigade is organizing performances, and numerous participants from the festival have volunteered. The Laughter Brigade will tour to shelters in Mexico city and nearby towns in Morelos. 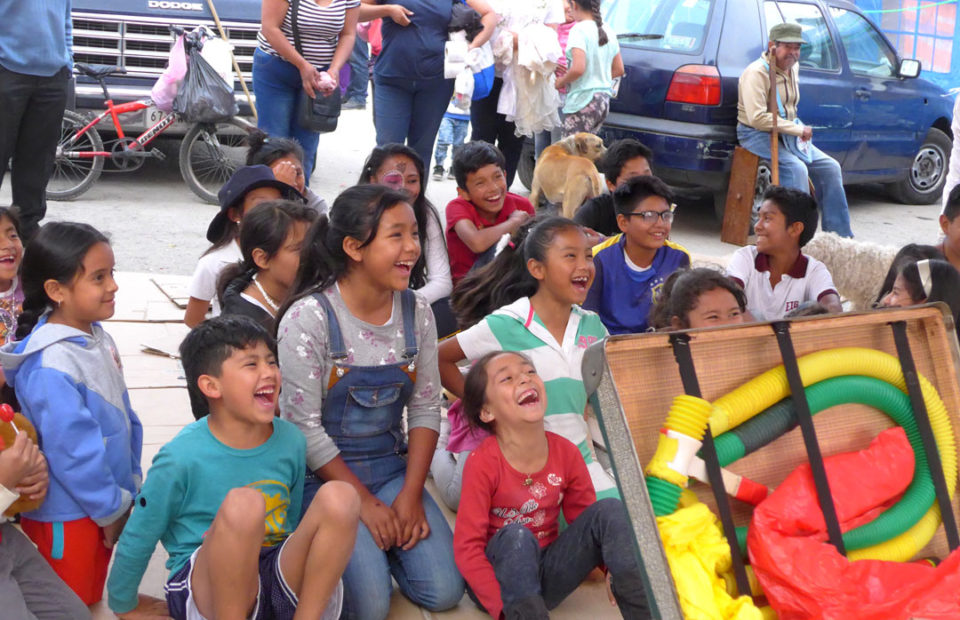