In 1998, Clowns Without Borders France started a 2-year program in Gaza and Lebanon. They did 8 projects in the region, combining performances and trainings, and performed in refugee camps in Gaza, West Bank and Lebanon. The trainings were for organizers and educators from the French NGO Enfants Réfugiés du Monde. 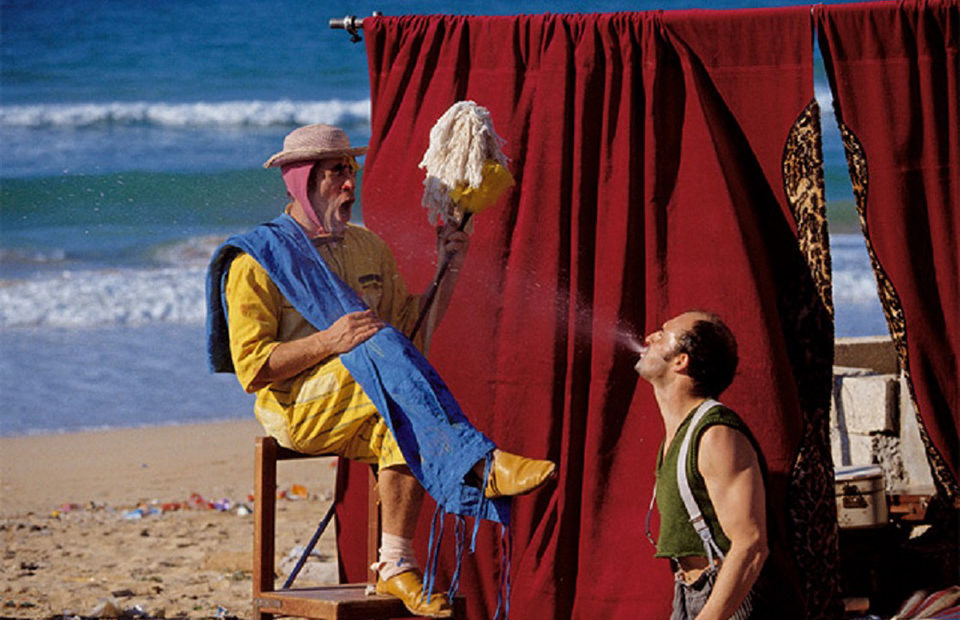