In 1994, Clowns Without Borders France implemented a project in Croatia, linked to the Yugoslav wars. This project took place in Split and consisted in 11 shows given to 2500 people in total. The artistic team was composed of 7 French artists. The field partner was the Basque - Spanish charity "SOS Balkans", and the project was co-financed by Payasos Sin Fronteras (Clowns Without Borders Spain). 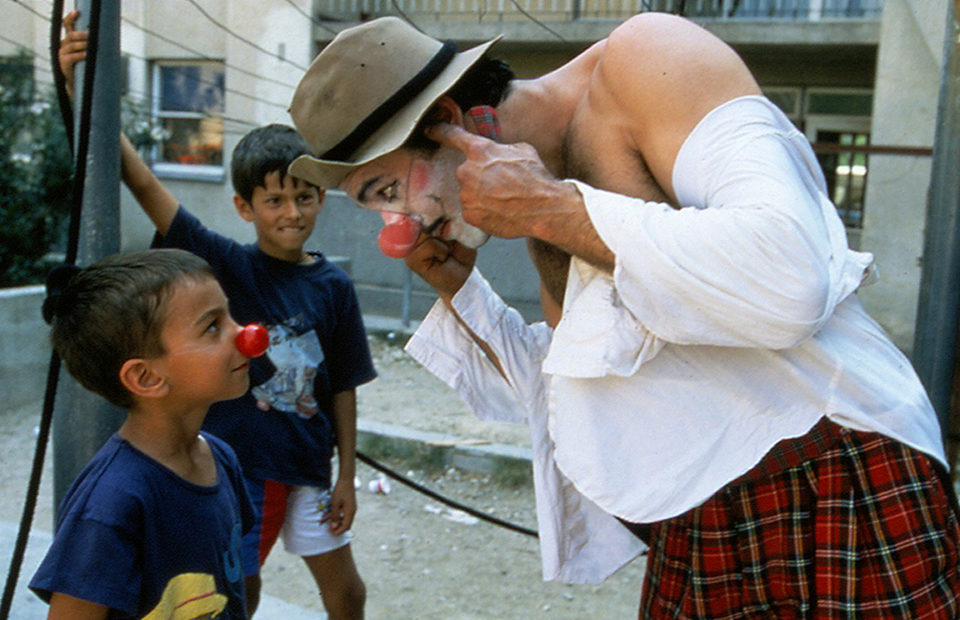