In Haiti, minors are incarcerated, deprived of their rights and freedom, and the presence of RESTAVEK children in homes (child slaves) is a taboo subject and well anchored. Not to mention that for years, political, economic and ecological upheavals have plunged the population into a deep precariousness and a permanent crisis.

According to the World Bank, Haiti is extremely vulnerable to natural disasters, exposing more than 90% of the population. The island was ravaged by Hurricane Matthew in 2016, the most devastating disaster since the 2010 earthquake. More than 59% of the population lives below the poverty line of $ 2.41 a day. Haiti is also one of the most unequal countries on the planet, with a Gini coefficient of 0.61 in 2012.

Thanks to a large and solid network of associations that it has been able to develop, CSF is proud of its cooperation activities between Haiti and Quebec with its project LIVING TOGETHER WITH WORKSHOPS AND FUN AND EDUCATIONAL SHOWS (2014 to 2018). In this spirit of reciprocity, CSF hosted 3 Haitian artists in Montreal in 2016 and 2018 for performances traineeship at the TOHU, the NATIONAL CIRCUS SCHOOL and the CIRQUE DU SOLEIL. 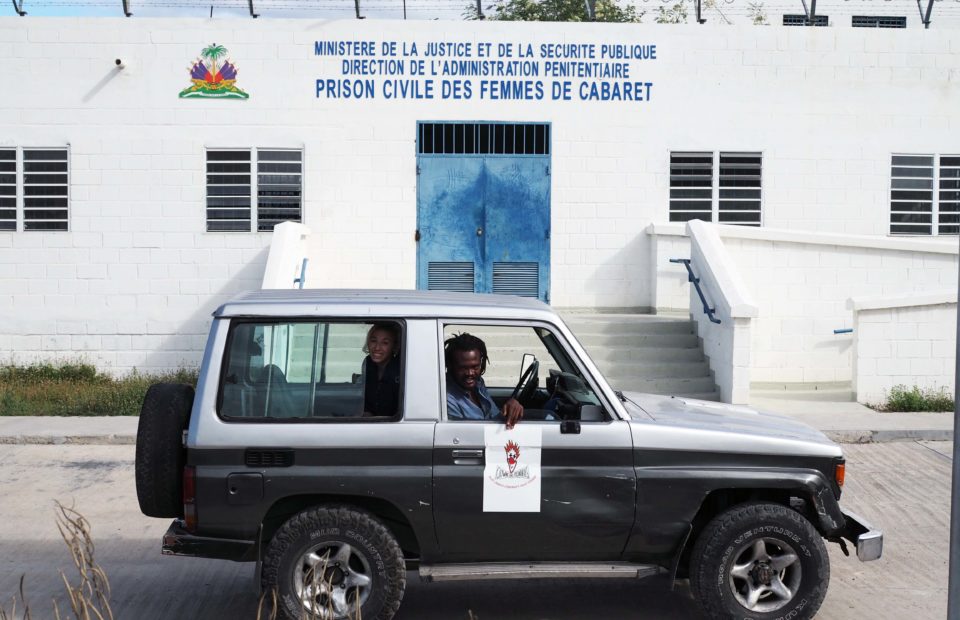